Get fresh music recommendations delivered to your inbox every Friday.
We've updated our Terms of Use. You can review the changes here.

Servants To The Tide

by Servants To The Tide 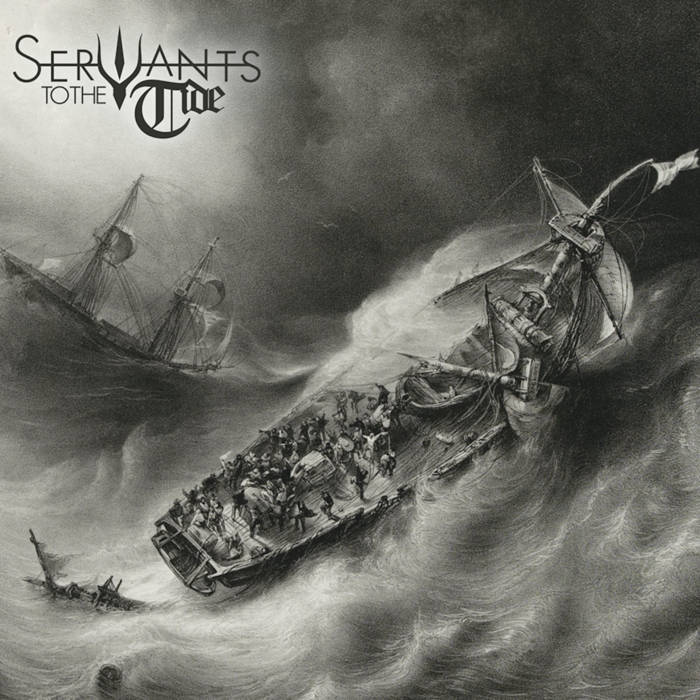 Solitude & Sin I loved this straight away. The sea theme is a good scene setting and gives an atmospheric story. Epic doom indeed. Favourite tracks: North Sea and Your Sun Will Never Shine For Me. And a beautiful intro track. Favorite track: North Sea.

akoerfer It's quite simple: The best thing to happen to Epic Metal since the Fer de Lance-EP. Period. Favorite track: North Sea.

Bugg-Shash, the Filler of Space

SERVANTS TO THE TIDE from Germany, were formed by Leonid Rubinstein (ex-CRAVING) paying homage to his personal Doom Metal heroes such as ATLANTEAN KODEX and WHILE HEAVEN WEPT, and also expressing his personal vision of Epic Doom Metal - melancholic, dramatic, melodic. Stephan Wehrbein (SCREAMING SOULS) was found as the perfect voice to bring this vision to life, and when it came to recording, Lucas Freise (EYES WIDE OPEN) added his drums to the mixture.


Recorded between Winter 2018 and Summer 2020 in Hamburg, Bochum, Berlin and Korschenbroich

Lyrics and Music by Leonid Rubinstein

Servants To The Tide Germany

Servants To The Tide recommends:

Bandcamp Daily  your guide to the world of Bandcamp

Mille Petrozza stops by to talk about the new Kreator album, plus music by Trauma Bond